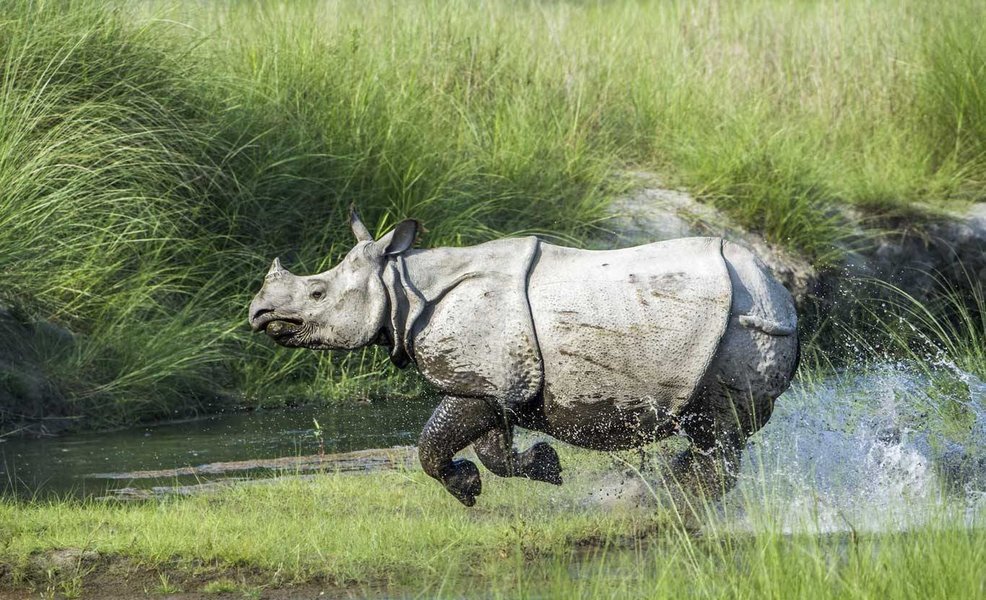 Kaziranga National Park is a UNESCO conferred World Heritage Site with the world’s highest population density of tigers and home to the endangered one-horned rhinoceros. Experience the thrill of spending a night inside the park surrounded by the nocturnal cries of wild animals. Visit the neighbouring tea estate of Addabarie with the echoes of colonialism still ringing in the ancient British bungalows. Kaziranga National Park also has the largest orchid garden in India with several hundred varieties of rare and exquisite orchids. Make a trip to Majuli island to visit some of the ancient satras (neo- Vaishnavite monasteries) and discover the traditional art of mask making practised by the Mishing tribe. Stop at the town of Jorhat for a visit to the oldest burning oil lamp in the world and discover relics of the ancient Ahom dynasty in Sivasagar.

Please Note: Any changes to safari timings or park closures are at the sole discretion of the Forest Department. Ahom is not responsible for the cancellation of any safaris made by the park authorities and will be unable to provide any compensation for the same.

4 Nights 5 Days Available on request
Inclusions/Exclusions
What we'll give. What we won't 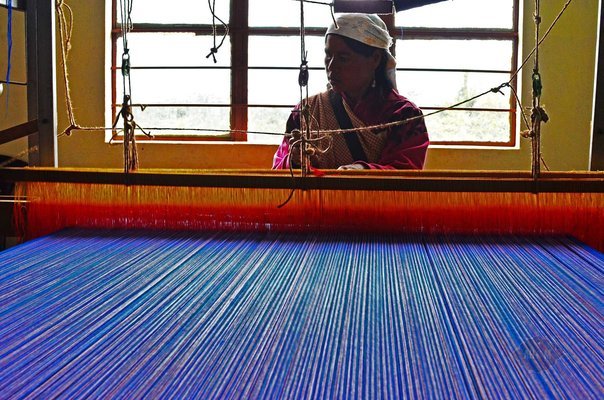 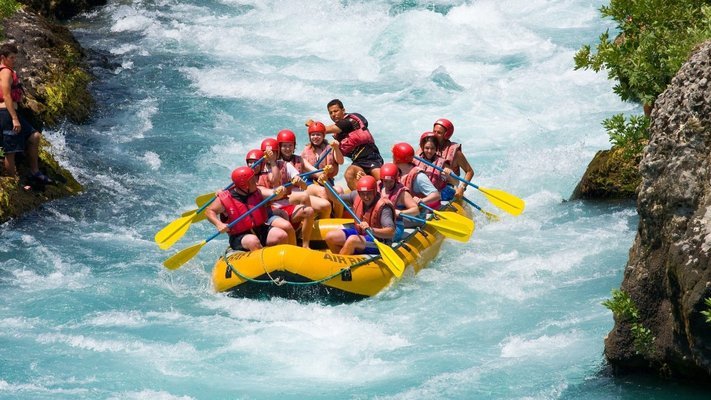 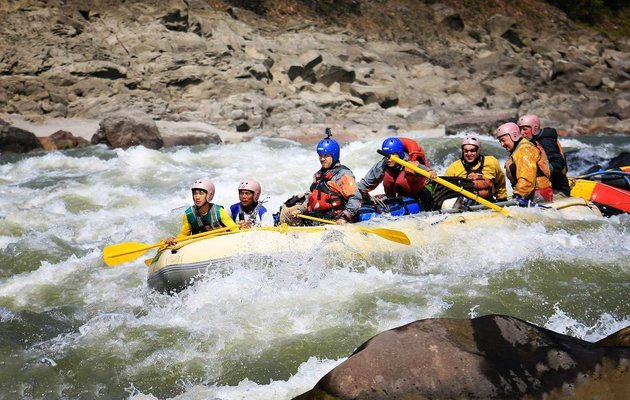 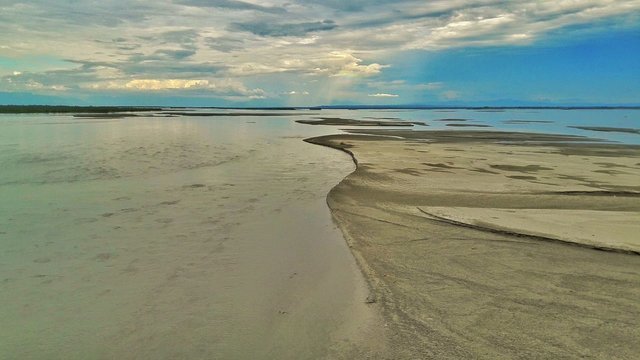 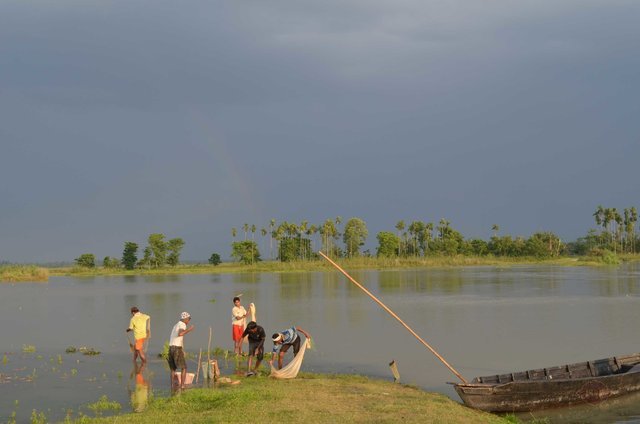