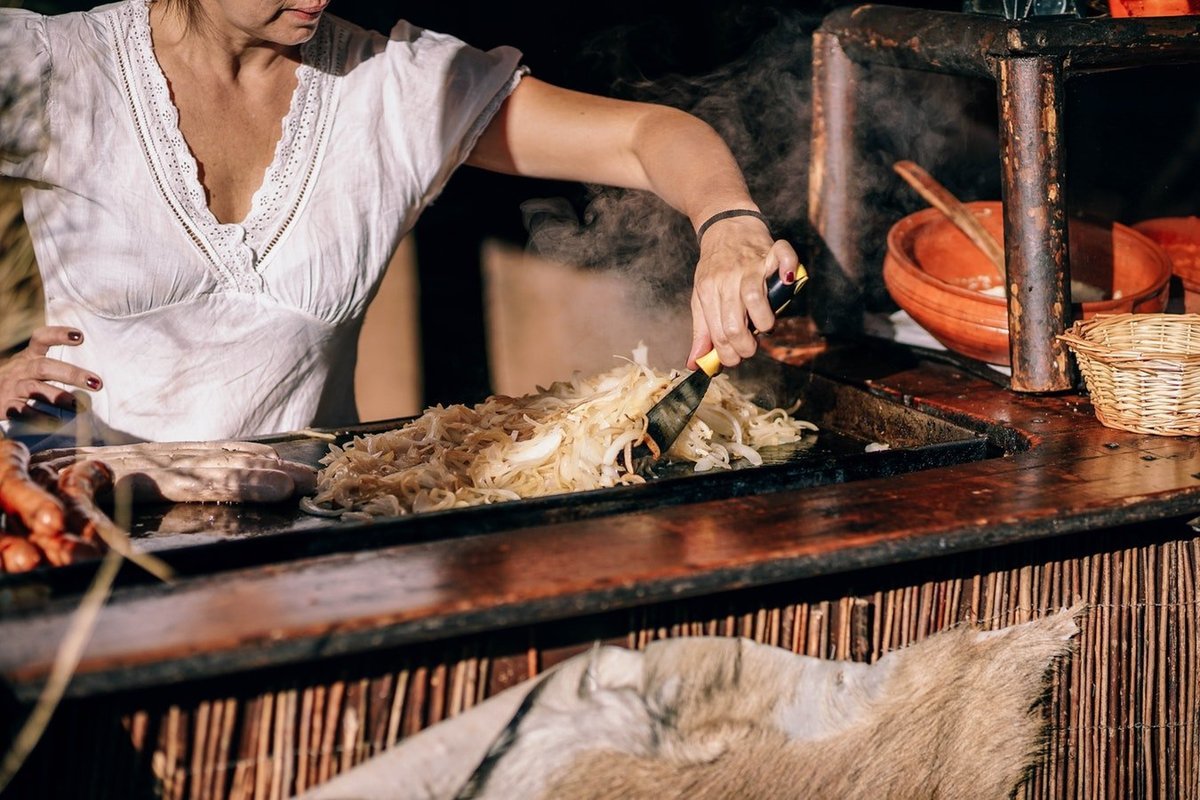 A Northeast Food Trail for the Epicurean’s Bucket List

One of the most interesting journeys for an epicurean is to travel to remote, off the beaten track places in search of new and unique foods. Our northeast culinary tours take you into the hinterlands of northeast India for an authentic taste of tribal cuisines and local delicacies. The food of the Northeast just like its culture traces its ancestry to the highlands of Tibet and Mongolia, Burma, Southeast Asia and the eastern parts of the Indian subcontinent. Yet, as you explore local flavours you find that each state has its unique spice mixes and recipes that give its cuisine a distinctive character. A culinary tour is as much about discovering new food as its legacy. On this journey we meet the people, hear their stories, explore their land and get a real taste of the Northeast experience.

Showing 3 of 3 trips Sort by 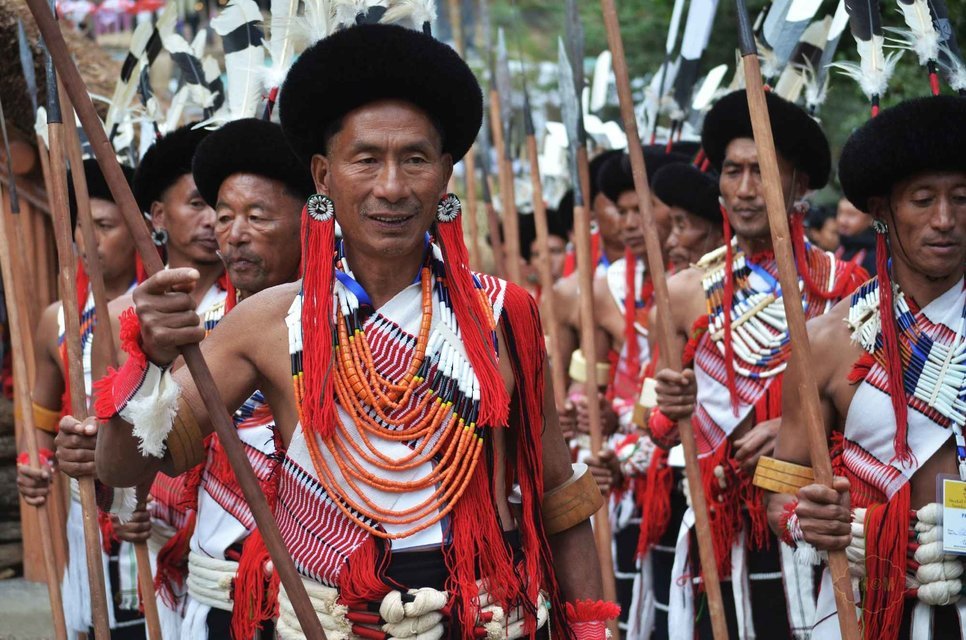 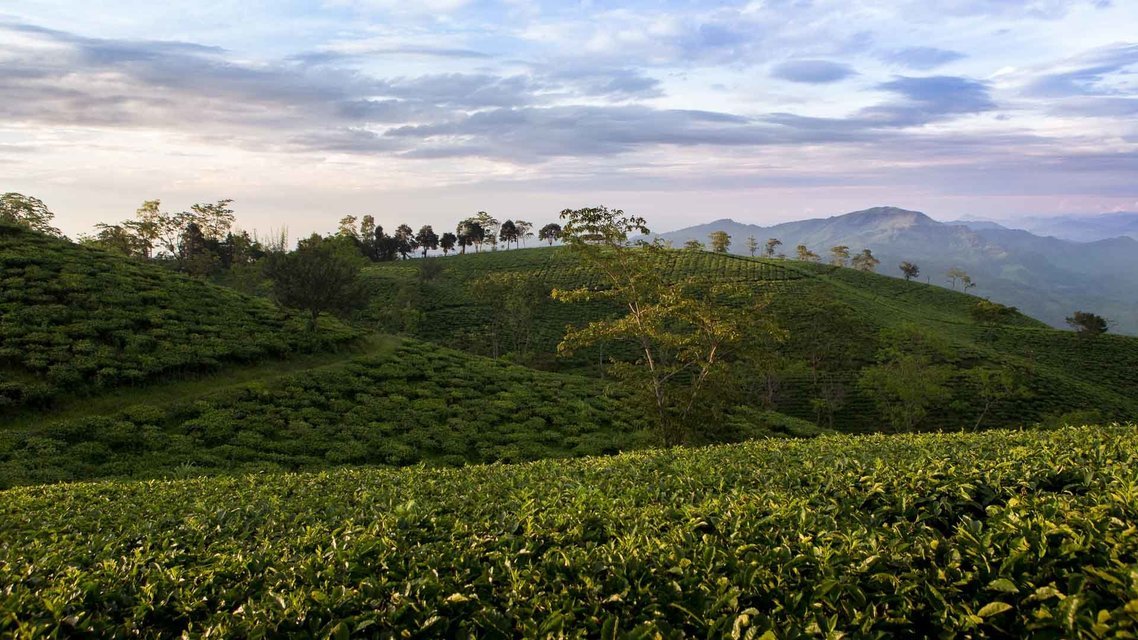 Live the Life of the Colonial Tea Planter

Make a journey back in time as you step into a 100-year old tea estate with ancient bungalows replete with all the paraphernalia of the colonial era. This tour is a pursuit of the British planter’s life as it was on tea estates at the turn of the last century. While the trip includes several interesting activities like river rafting, wildlife safaris and interacting with local tribes, there are no fixed schedules and to-do lists. The idea is for you to sit back and relax and savour the languid pace of life on a plantation. Our guides can give you a  tour of the local market where you can interact with villagers for an authentic taste of Assamese life. Or, you could just as easily relax on the veranda of the estate and enjoy a freshly brewed cup of the estate’s tea. The tour celebrates the joie de vivre of unhurried days and quiet self-reflection that have now become the relics of a bygone era. Best time to visit: September to February 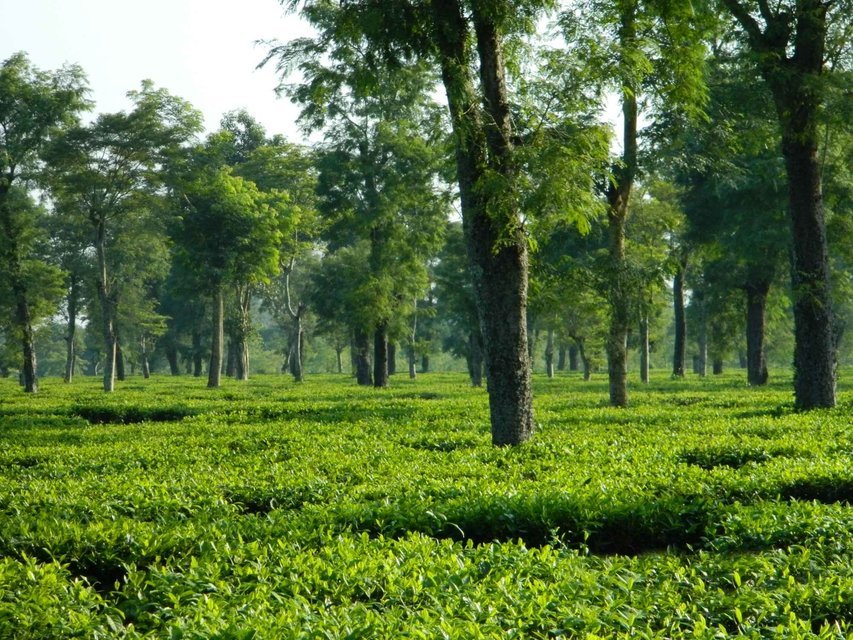 Assam accounts for more than half of India’s total tea production. The state is home to thousands of big and small tea estates which provide a livelihood to a sizeable percentage of Assam’s workforce. For a tea lover, a tour of the colonial bungalows and rolling plantations is the perfect holiday. Get a chance to see the process of tea making up, close and personal. Experience the serenity of living on a tea estate. Enjoy a game of golf at one of the tea-tees and explore the many attractions surrounding the plantations on this tea tasting tour of Assam. Best time to visit: October to April

Local cuisines hold secrets to much of a land’s history and for the epicurean, a northeast culinary tour is incomplete without a visit to a few of the tea estates sprawled across the region. Tea plays a major role on a journey to explore north eastern flavours. The region contributes a staggering 70 percent of the total tea production in India. There are 3 main varieties of tea grown here: namely the long leaf Darjeeling tea, crushed Assam tea and Chinese tea. A short stay at a plantation like Addabarie Tea Estate in Assam with its heritage Wild Mahseer Resort or Konyak Tea Retreat in Nagaland, transports you back in time. The food at these estates is also a distinctive Anglo-Indian cuisine, yet another relic of its colonial past. A hearty meat stew cooked with chicken, beef or other meats is a trademark dish of this cuisine. The Anglo-Indian chicken roast is another signature dish from the British planter’s table, marrying Indian and English seasonings. Portuguese mercenaries also left their mark on the food of time. Pork vindaloo, a spicy pork curry enjoyed with both rice and breads is the most popular bequest of Portuguese settlers.

Tribal cooking uses traditional methods of curing and smoking meat, which gives the food its distinctive flavour. The Mizos, the Garo tribe of Meghalaya and the Nagas all have their individual methods of smoking meat. The Mizos give a generous salt rub to cut and cleaned meat pieces before impaling them with bamboo skewers called tulthir and then cook them over firewood for up to two days. The meat that they locally call sarep is used in a variety of stews and soups. Vawksa Rep is a delicacy in Mizoram. It is a hearty meat dish cooked with smoked pork, fresh green vegetable and chillies. This is a perfect example of the organic food of northeast where food is prepared using fresh local produce with no chemical preservatives. The Garos of Meghalaya have their own take on smoking meats. They use a variety of animal protein including chicken, pork, beef, fish and venison. Contrary to the Mizos, the Garos salt their meats after the smoking process that is done over a wood fire. They believe that this preserves the meat for longer. The Nagas smoke their meat over burning coal on a steel mesh. The meat is cooked to perfection until it reaches a bright maroon colour. Smoked pork is called Awoshikipiki while smoked beef is called Amishishikipiki. These are incorporated into a variety of curries cooked with bamboo shoots and the fiery Raja Chilli, bursting with flavour!

If exotic food is what you’re after, Assamese cuisine offers a wide range of intriguing options. While a strong East Indian influence permeates the food of northeast, and in particular, Assamese food, one has only to sample the fare to discover its patent flavours. Paro Manzho is a traditional Assamese delicacy cooked with pigeon meat. The silken texture of the bird is the perfect foil to the meaty consistency of koldil, or banana flower which is the usual accompaniment for this dish. For the more adventurous foodie, Polu Leta fry is a great dish to try. It is a traditional tribal dish cooked with silkworms and uses an assortment of exotic spices. The worms are crunchy on the outside and gooey within. This dish is an acquired taste but should be given a try just for the experience! A more conventional but beautifully flavoured dish is the Komora diya Hanhor Mangxo, a spicy duck meat curry cooked with ash gourd, crushed peppercorns, red chillies and other whole spices. An Assamese food tour introduces you to a wide range of both unusual and familiar flavours guaranteed to keep your taste buds guessing!

The food of Northeast is characterised by the measured use of spices. Unlike the rest of India, overpowering spice mixes don’t permeate the dishes here. Instead, the main protein or staple is allowed to shine through in its own flavours. The few spices that are used just accentuate its taste. Sikkimese food has strong Tibetan influences. Whether it’s the delicately seasoned dumplings stuffed with pork or chicken meat called Momos or the thick noodle soup cooked in a broth of meats and vegetables called Gyathuk, the food of this region relies on just a few key condiments. A staple dish of Nagaland is bamboo-steamed fish. This is a delicate stew cooked with green chillies, onions, boiled potatoes and cumin. The flavour is balanced so the taste of the fish comes through beautifully.

A northeast culinary tour takes you on a gastronomical journey to find the most exotic and delectable foods in the region. As you travel from one state to the other savouring the different flavours, you get a sense of their origin and adaptation. This is a trip that celebrates food and still leaves you hungry for more!