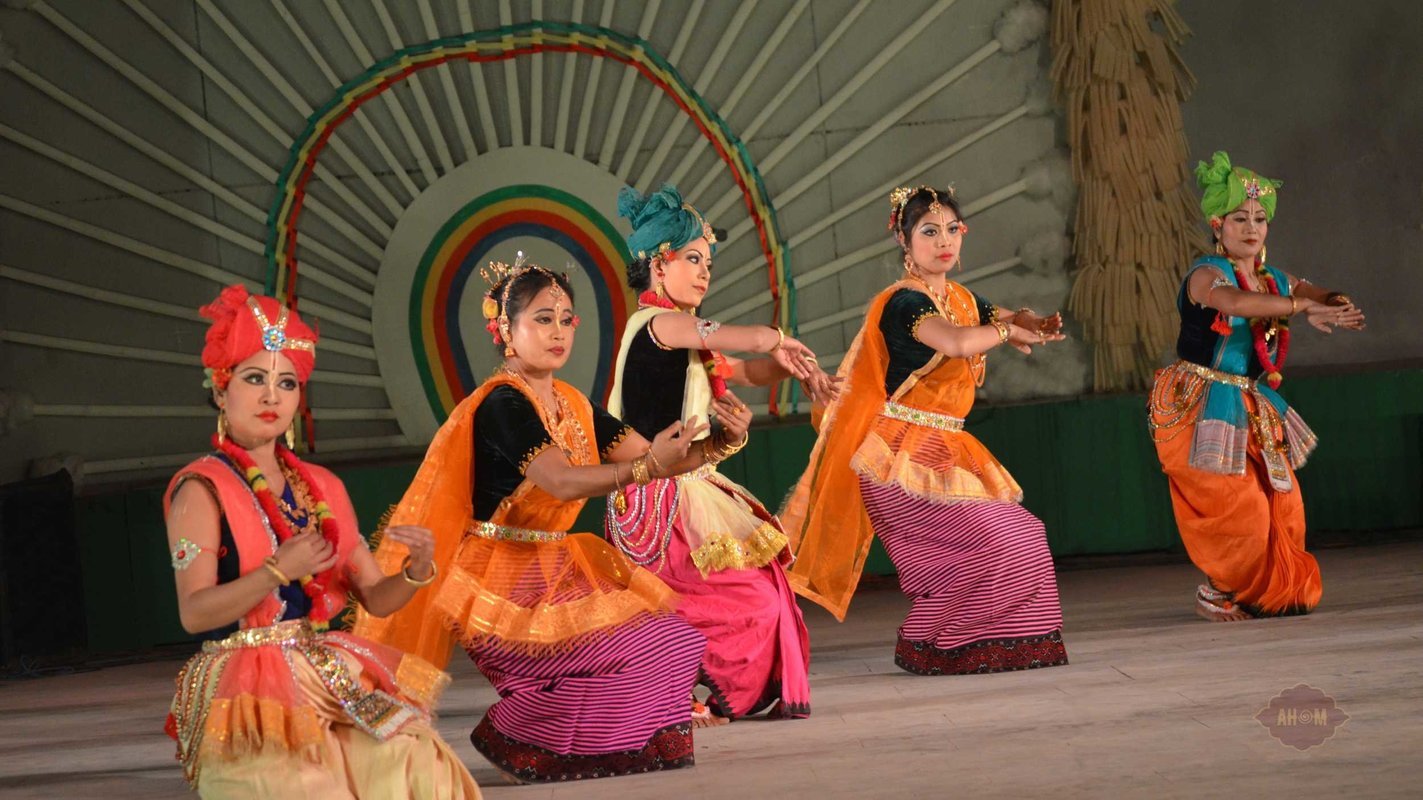 Manipur Enthrals With Myth and Romance

Manipur has a contrasting history of war and romance. On the one hand, Manipur and Nagaland are the only two states in the Indian subcontinent where World War II was actually fought. In addition to the Second World War, Manipur offered tremendous resistance against British forces during the latter’s invasion towards the end of the 19th century. On the other hand, Manipuri culture is steeped in the legend of the Hindu Lord Govind or Krishna and his consort Radha. Traditional Manipuri music and the classical dance form all depict various episodes of the epic love and ‘rasa leela’ of Radha-Krishna. Ahom brings you some of the best Manipur tours with an unforgettable experience of this charming yet remote hill state.

Showing 2 of 2 trips Sort by 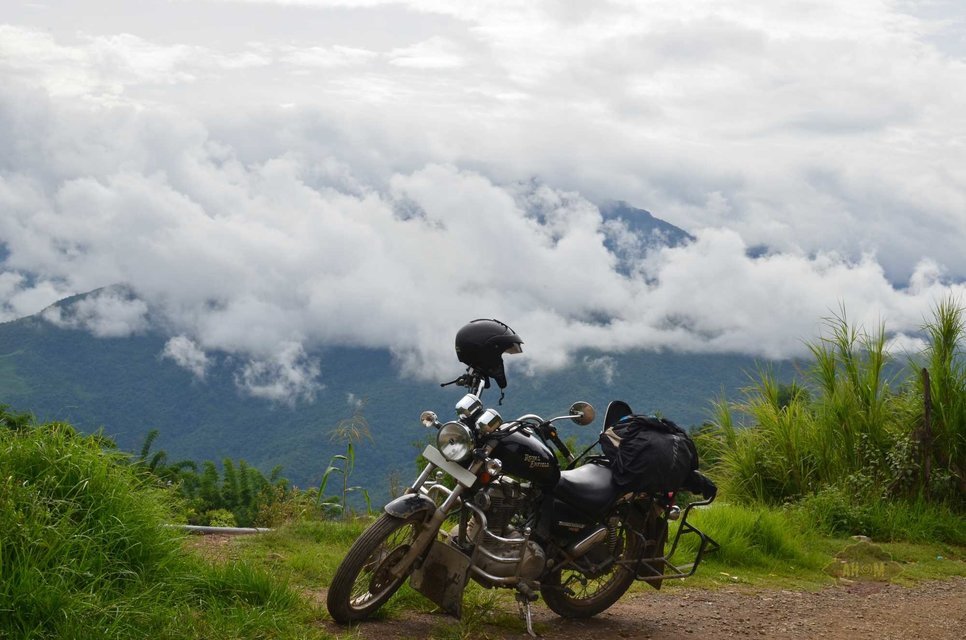 Manipur’s capital city of Imphal is located at a convenient distance from many of the state’s tourist attractions. Our comprehensive tour of Imphal takes you around the city and its environs with day trips to nearby hill towns and villages and includes visits to all the major points of interest like the Keibul Lamjao National Park and Loktak Lake. Best time to visit: All year round 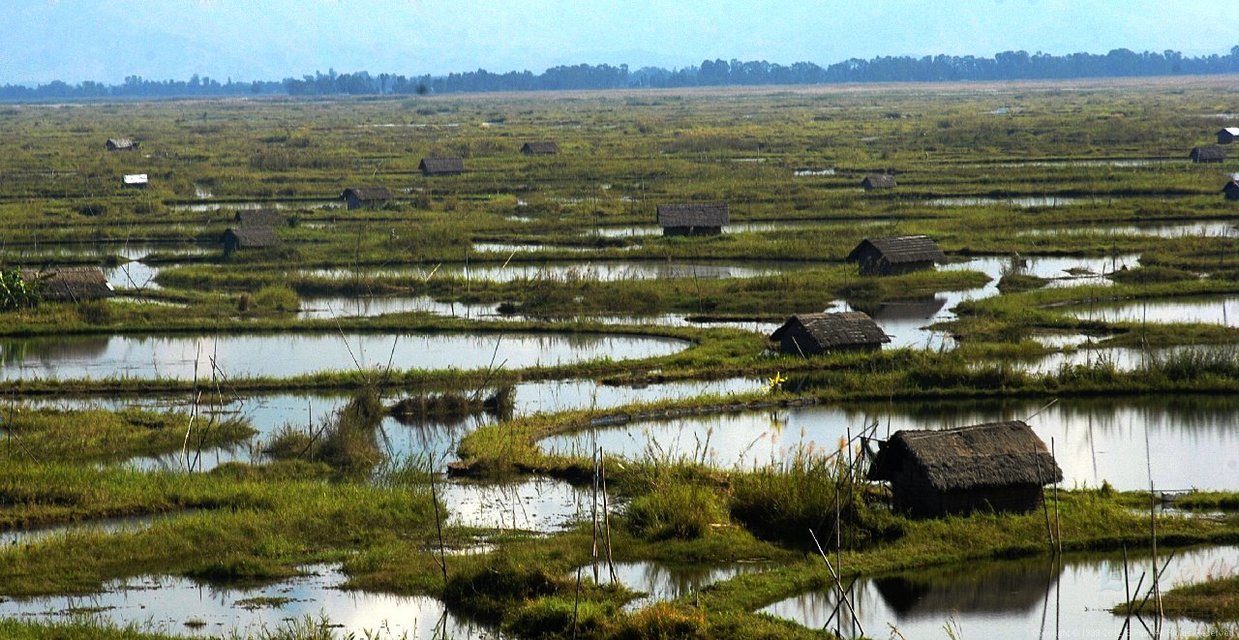 This extended tour of Manipur takes you across the state, from the hill town of Mao bordering Nagaland in the north to the Indo-Myanmar border town of Moreh in the east. The tour includes visits to several prominent tourist spots including Maibam Lotpa Ching and Sendra Island. Manipur is a beautiful state, with a vibrant culture of dance and music. This tour gives you a holistic experience of Manipur and its charms. Best time to visit: October to May

A Treasure Trove of Natural Wonders

Manipur is home to the world’s only floating national park. The Keibul Lamjao National Park, near the capital city of Imphal is made up of floating reeds and biomass called phumdis and is also home to an endangered species of brow-antlered deer called Sangai. The park is one of the most visited places in Manipur. Keibul Lamjao Park is formed by a part of Loktak Lake, the only fresh water lake in northeast India. The lake attracts several varieties of local and migratory birds including Mrs. Hume’s Pheasant, the state bird. A Loktak lake tour is popular among tourists who enjoy boating and bird watching here. Make a trip to Mao, the oldest hill station in Manipur near the border of Nagaland or visit the ancient Tonglong caves with their mysterious engravings. Manipur is filled with several such natural wonders that will leave you spoiled for choices.

Most festivals in Manipur, due to their tribal origins are agrarian in nature and pay tribute to the deities, praying for a good harvest. The annual Chumpha Festival celebrated in the last week of December marks the end of the harvest season and is one of the most important tribal festivals of the Tanghul-Nagas. Other festivals like Kang or Rath Yatra are reflective of the Vaishnavite influences on Manipuri culture. The Kang festival is celebrated in the month of July with great fanfare. Traditional songs and dances like Khubakisei are performed at this festival. Manipur’s cultural calendar is full with vibrant festivals and events that take place round the year. While tour operators suggest October to May as the best time to visit Manipur because of the good weather at this time, every month holds a different attraction.

Visit the relics of war

Manipur has a robust history of war and military involvement. Manipur tourism packages include a trip to some of the famous war memorials in the state. Maibam Lotpa Ching is a war memorial dedicated to the martyrs of World War II. Close to this memorial is another significant memorial complex, the INA (Indian National Army) complex at Moirang. It was here that the INA fought the Allied Forces and the tri-colour was hoisted for the first time in 1944 under the leadership of Netaji Subhash Chandra Bose. The Khongjom War Memorial is another testament to the valour of Manipuri soldiers. It commemorates Major General Paona Brajabashi who provided stiff resistance against British invasion in 1891.  It is fascinating to visit these relics that bear testimony to such significant events in world history.

A Land Steeped in Myth and Ancient History

Manipur finds mention in the great Indian epic Mahabharata. This is where the legendary warrior prince Arjuna met his consort, Princess Chitrangada. Manipur’s ancient history is echoed in some of its architectural relics that date back to 33 AD. According to legend Kangla Fort near Imphal was once the royal palace of the mythical king Nongda Lairen Pakhangba and continued being used as a royal abode up to the reign of Maharaja Kulachandra till the end of the 19th century. Another must visit spot on your Manipur tourism package is the small village of Andro. Here, a sacred fire burns at the temple of the local deity Panam Ningthou. It is believed that the fire has been burning since 1st century AD and now every household in the village is entrusted with the duty to keep the fire going for one day in the year.

The Hindu Lord Krishna and his consort Radha and their epic love story is the popular refrain that constitutes a large part of Manipuri culture. The beautiful Shri Shri Govindajee Temple near Imphal is a popular tourist spot here. Dedicated to Radha- Krishna, the temple was constructed in the early 18th century and stands adjacent to the royal palace. About 27 kilometres from Imphal lies the small town of Bishnupur. Bishnupur literally means ‘land of Vishnu’. It is where the Lord resides and is celebrated through the many terracotta temples that are dotted around the place. References to Radha- Krishna can be found wherever you go in Manipur: in its temples, music, dance and tribal festivals.

Manipur is one of the least frequented places in the northeast. The state’s political instability due to insurgency was a cause for concern for tourists. However, with peace finally prevailing in the state alongside advanced security measures in place, it is perfectly safe to visit Manipur now. It is a beautiful place rich in history and endowed with the best of Nature’s gifts. While choosing Manipur tourism packages, it is important to sign up with a travel partner who knows the region and is aware of any special permits required for domestic and foreign tourists. Ahom is your most trusted travel partner for the northeast. So call us today and let us plan you a trip to remember.